Klaus Schwab Releases “Stakeholder Capitalism”; Making the Case for a Global Economy that Works for Progress, People and Planet 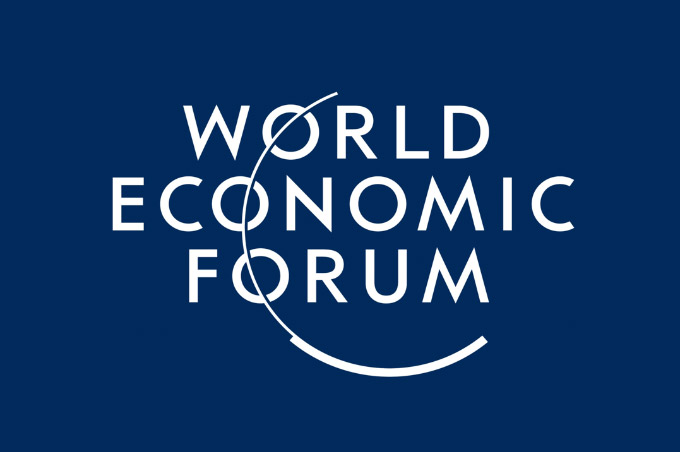 Klaus Schwab, Founder and Executive Chairman of the World Economic Forum, and author of the best-selling books “The Fourth Industrial Revolution” and “COVID-19: The Great Reset” released his new book, “Stakeholder Capitalism: A Global Economy that Works for Progress, People and Planet”, co-authored with Peter Vanham.

In the book, Schwab looks at the achievements and shortcomings of the global economic system dominant in the past decades: shareholder capitalism in the West, and state capitalism in the East. Both systems enabled unprecedented advances in wealth, measured by GDP and profits, he writes. But they also led to historical economic inequality, and the degradation of the environment.

“We can’t continue with an economic system driven by selfish values, such as short-term profit maximization, the avoidance of tax and regulation, or the externalizing of environmental harm,” Schwab writes. “Instead, we need a society, economy, and international community that is designed to care for all people and the entire planet.”

Schwab proposes a third way: the model of stakeholder capitalism. It is one where companies seek long-term value creation instead of short-term profits; governments cooperate to create the greatest possible prosperity for their people, and civil society and international organizations complete the stakeholder dialogue, helping balance the interests of people and the planet.

Schwab first wrote about the stakeholder model in his book “Modern Enterprise Management” in 1971. 50 years on, his views are becoming mainstream in the global business community. Advocacy groups such as the US Business Roundtable endorsed stakeholder capitalism in 2019, and more than 60 World Economic Forum members this week signed up for the “Stakeholder Capitalism Metrics”.

Various global commentators provided an “Advance Praise” of the book. Cellist Yo-Yo Ma said it “offers a vision for politics and economics driven not only driven by value creation, but by values”. Primatologist and anthropologist Jane Goodall, called it “fascinating”, and Oxfam Director Gabriela Bucher a “timely analysis”. A discussion on the book was held on Monday at the Davos Agenda.

Political and business leaders also offered their endorsement, including the CEOs of Microsoft, Salesforce, Tata Sons, Grupo Santander, Bank of America, and the Prime Ministers of Belgium and the Netherlands, Alexander De Croo and Mark Rutte. Excerpts of the book are available for publication here, and here. Review copies can be obtained via This email address is being protected from spambots. You need JavaScript enabled to view it..

Stakeholder Capitalism is published by John Wiley & Sons, and available globally as January 27, 2021. You can buy it from Wiley, or wherever books are sold: e.g. Barnes & Noble (US), Waterstones (UK), Chapters (Canada), Thalia (Germany), Fnac (France), Kinokuniya (Singapore), the independent bookstores of Bookshop.org, or Amazon in the Americas, Europe, and Asia.