Squeeze is on for vehicle buyers 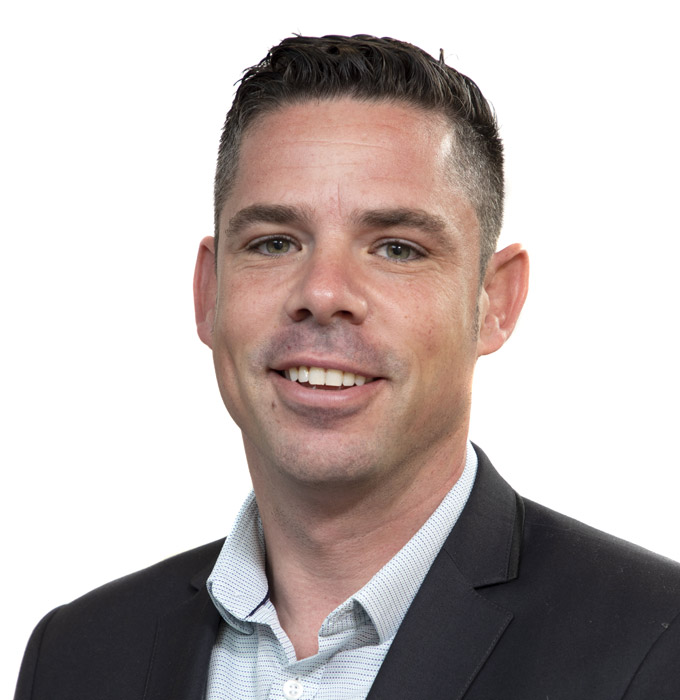 A drop of 18% in the new car market in January, compared to January 2020, is a clear indication that the economic squeeze is on for vehicle buyers in South Africa, according to Mark Dommisse, the Chairperson of the National Automobile Dealers’ Association, which is the professional body representing more than 1 300 motor dealerships, and includes 85% of the new vehicle franchised outlets.

“The light commercial vehicle market was only 4.9% lower month-on-month, with medium truck sales unchanged and sales of heavy trucks and buses up by 6.6%, indicating that there are still vehicles needed by businesses, but car buying consumers are delaying new passenger car purchases,” explained Dommisse.

Total retail sales in January accounted for 34 784 vehicles, 13.9% down month-on-month. This is the lowest industry total since August 2020, while sales through the dealer channel amounted to only 82.6% of this total, making it the worst month for dealers since the first lockdown in March 2020.

“The market in January was soft, with a shortage of supply of certain models across the brands. However, we believe that the restaurant, beach and alcohol bans have influenced the need for driving for several months now, which means the purchase decision is being delayed by many ordinary motorists,” added Dommisse.

The NADA Chairperson said that the continued lockdowns, as well as the second wave of infections, have resulted in a great deal of consumer uncertainty, which was reflected in generally disappointing sales in all sectors of the economy during the past festive season.

A bright spot in the January sales figures was that 11.4% of total sales and 16.1% of car sales were taken up by the rental industry which had drastically de-fleeted from the time of the first lockdown almost a year ago.

There were also heartening results from exports of built-up vehicles, which are an indicator of the wellbeing of business for local vehicle manufacturers. Export sales of 22 771 units in January reflected an increase of 6 468 units, or an increase of 39.7%, compared to the 16 303 vehicles exported in January 2020.

“February is likely to be little better than January as consumers remain reticent to commit to the purchase of big capital assets such as cars,” concluded Dommisse.

NADA is a constituent association of the Retail Motor Industry Organisation (RMI).