Back to school road safety 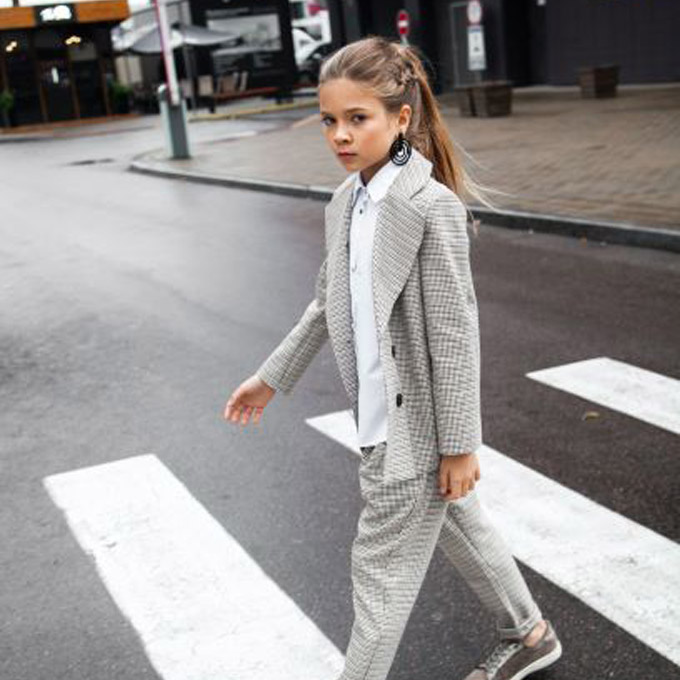 The managing director of MasterDrive, Eugene Herbert, says there are three situations that involve children that drivers need to be aware of.

When being dropped off, children can easily be hidden from view by the transport vehicles. “Additionally, they are likely to dart out across the road without checking for oncoming traffic. When approaching public transport, particularly near schools or school transport, slow down as much as possible, double check before moving around the vehicle and be prepared for a child popping out unexpectedly.”

Children who cycle to school may swerve into the road or make mistakes that could prove fatal if a driver is not prepared for it. “Give young cyclists a berth of over 2m and slow down when passing them. Expect children who are cycling in a group of friends to neglect road safety and act more recklessly. Be prepared for the unexpected.

“There will also be more children walking to and from school and likely to make mistakes by misjudging the speed and distance of a vehicle when crossing the road. Instead, the driver needs to make decisions that make allowance for mistakes and misjudgment from the child.”

While not condoned by MasterDrive, driving at exactly the speed limit in a school zone when schools are closed may not be as dangerous. “When, however, you do the same thing when children have returned to school it is reckless and neglects road safety concerns. MasterDrive recommends driving 30km/h or less at all times when around a school.

“Respect the road rules and give scholar patrols the respect they deserve in ensuring that no child’s chance to get an education is ripped from them in an accident.”

As children return to school, (parents are thankful) and drivers should pay attention to road safety concerns. “Ensure you do not make a reckless decision that can have a lasting impact on many lives,” says Herbert.