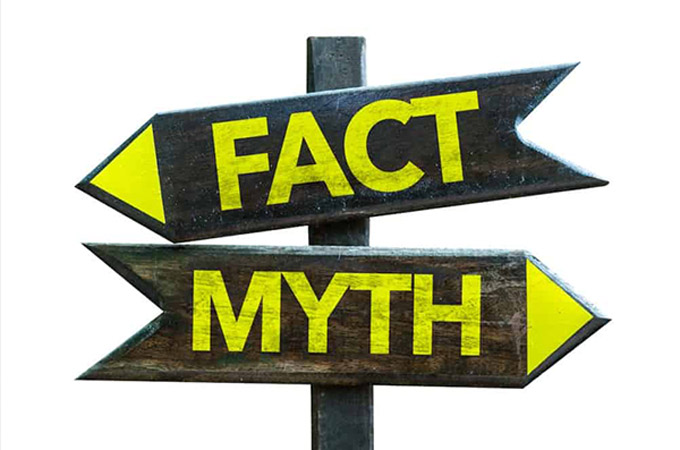 This cannot be further from the truth. A survey done by NEASA a few months ago revealed that more than 95% of steel companies support the immediate scrapping of the duties. The downstream’s condition for AMSA’s presence in the South African steel market is that AMSA has to prove its value as a primary steel producer without duty protection. A further, very recent survey, once again confirmed that there is absolutely no appetite for the duties to protect AMSA.

The article states that there was broad consultation with both upstream and downstream industry players that support the duties protecting AMSA. NEASA’s surveys and discussions with steel industry role players, which included many of South Africa’s most prominent role players, revealed exactly the opposite. If it wasn't for this broad consensus NEASA would not have adopted its current approach with regard to the duties.

It is furthermore stated in the article that the duties have no influence on the price of steel, but the facts show the contrary. AMSA deliberately created a shortage which resulted in their prices being 16% higher compared to current world steel prices. That is just below the 18% tariff protection granted by Government to protect AMSA; and just enough to make the importation of the current shortfall unfeasible. This amounts to a conspiracy against the downstream.

The shortages are also not a worldwide phenomenon. In 2020 AMSA cut production by 47%, compared to world production that was 1% lower compared to that achieved in 2019. It must also be noted that the Competition Commission already found in 2010 that AMSA deliberately misled Government with regards to the so-called 'Basket Price'.

The steel industry currently finds itself in a dire predicament. This is because the industry, under the current duties regime, cannot import the shortfall.

It is simply astonishing that Dr Fanaroff reaches the conclusion that the duties will “save” the industry. Exactly the opposite is true. Unless AMSA can supply the South African steel market with high-quality steel at competitive prices, it will be beneficial for the steel industry if AMSA closes its primary production facilities.

Any approach contrary to this is not based on the facts and aimed at protecting the AMSA monopoly. The reason for the Government’s concern over AMSA, to the detriment of the downstream, is completely illogical.

For more information:
NEASA Media Department
This email address is being protected from spambots. You need JavaScript enabled to view it.