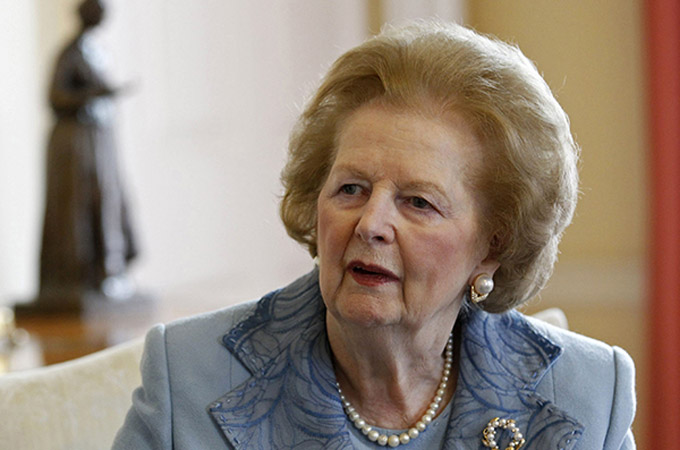 Parts of the article have been highlighted by NEASA's Media Department

When you clear away the financial debris of a horrific year, the one thing now abundantly clear is South African lawmakers need to absorb the toughest message possible for a socialist-inclined government: the economic reality that they’ve run out of “other people’s money”.

With Covid-19 dealing the economy a R230bn blow (quantified today in Treasury documents), the tide has well and truly gone out. In Warren Buffett-speak, the whole world can see South Africa’s ANC government has been swimming starkers for over a decade.

The critical issue oft-repeated in over a thousand pages of documentation provided us this morning by Treasury is clear: South Africa’s public servants are busy bankrupting the nation. As a percentage of GDP, they now cost the country as much as the social democracies of Nordic nations. Fact.

Over the past decade, SA’s public sector wage bill has compounded by 4% a year in real terms while the economy has grown a modest 1,5%. It’s long past the point where the contracting tax base can fund this ever-growing drain on national resources. Instead, for over a decade already, then money to pay them has been borrowed, a fact reflected in the continuously escalating national debt.

The result of this: public servants now receive 47c in every rand of tax collected in South Africa. And debt-to-GDP which was just 26% in the best year of the Trevor Manuel ministry, broke through 50% in 2017; 60% last year and is now at 80%. Even in Treasury’s best case scenario (ie public sector wages cut by R265bn in the next three years) it will reach 90%.

Even with historically low-interest rates, servicing that debt takes around 20c of the taxes paid in this country. That together with the wage bill means there is very little left over to pay for basic necessities, let alone inject the stimulus the staggering economy desperately needs.

And still those who lead muddy the waters. Budget commentary prattles on about the way low economic growth expands the income gap. Not a mention of addressing a 1,6% population growth rate which is a far greater issue – as the Chinese (with their One Child policy) showed the world decades back.

Then there’s the hypocrisy of refusing to extend the increasingly successful 12J tax incentive scheme because it is a subsidy by society for rich South Africans.

For one thing, 12J has kept billions in SA that would otherwise have gone abroad. For another, its true cost pales into insignificance when compared with the gigantic received by global motor manufacturers through the noxious MIDP.

But it’s politically unpopular to even consider that the MIDP inflates the price of SA motor vehicles by over 30% – a subsidy paid by every SA motorist. To say nothing the impact an expensive national fleet has on forcing people to drive unroadworthy cars – with a rather obvious impact on road fatalities and costs of funding the ever hungry Road Accident Fund  (which will get another 11c a litre from us after Budget 2021).

But back to the more immediate issue of the outrageous public sector wage bill. Treasury’s predictions are dire: even with a quarter trillion rand cut off the public sector wage bill in the next three years, and a mere 0.4% growth in other state spending, it will take the country until February 2026 before non-interest costs are covered by tax receipts.

So, finmin Tito Mboweni and his boss Cyril Ramaphosa are facing their Maggie Thatcher Moment, reminiscent of how the UK’s Iron Lady took on the trades union in the mid 1980s.

Either these hard boiled ANC politicians use their powers of persuasion to convince the powerful public sector trade unions of the need to sacrifice in the national interest, or they must go to proverbial war with organised labour.

In this morning’s Daily Insider my over-riding message ahead of Budget 2021 was to be sceptical. Having spent hours going through the context and details, it’s impossible not to be right now. Especially on the state spending.

I remember listening to Pravin Gordhan a few years ago as he confidently told us his team would slash R25bn a year off government spending by centralizing procurement and eradicating the massive waste. Sadly, Gordhan himself was dispatched soon afterwards and his Procurement Tzar Kenneth Brown departed soon after for Standard Bank.

Then a couple years back Tito backed himself to hack the wage bill through attractive retirement packages and lowering the age when employees could participate. Those predictions turned to ashes when public servants refused to bite. Considering their conditions of service, omnipotent union reps and a long history of inflation-topping increases, why would they?

But those were comparatively mild setbacks which failed to stem the slow leak in government finances. This time it’s different.

Covid-19 has sent SA’s debt into the stratosphere. We’re now above 80% to GDP. Even after a showdown with the unions, it will take five years for this government to get to a point where it doesn’t have to borrow more every year.

Treasury now refers to balancing the “primary deficit” – the difference between non-interest spending and tax received. Rational minds will see this for the nonsense it is as there’s another R270bn a year (and growing) required to just service the debt. But I guess Treasury DG Dondo Mogajane and his team has to start somewhere.

In simple terms, the pandemic has extracted what breathing room SA had left to get its financial house in order. The nation’s choice is clear – cut off the public servant Medusa’s head or can all book our seats for a rerun of the Zimbabwean horror flick.