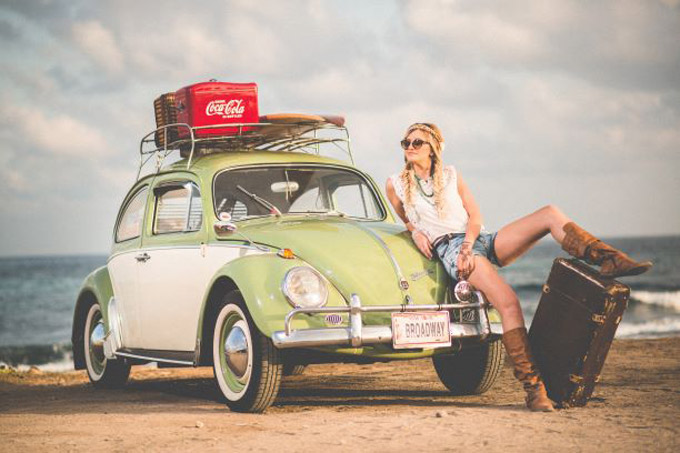 As we enter the Easter period drivers should raise their awareness of these common causes of crashes from previous years and be prepared to handle it should they encounter a similar scenario. The CEO of MasterDrive, Eugene Herbert, says, “With lockdown levels lowered to level one, many people are likely to be on the road this Easter.

“I would like to encourage each driver who will be on the roads, either travelling to holiday destinations or moving between family and friends, to use the power of hindsight and learn from previous busy periods. Each year, causes of crashes are similar and indicate what drivers should do to reduce their risk when driving this holiday period.”

Herbert assesses some of these scenarios:

If drivers are aware of potentially risky situations and know how to react, road fatality statistics could be considerably reduced. “Everyone planning on driving this week should ensure they are a defensive driver who is prepared for whatever the road, or other drivers, throw at them,” says Herbert.