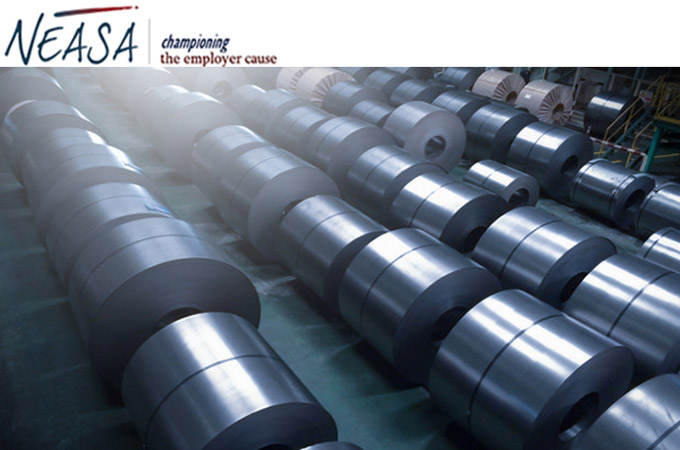 NEASA recently received complaints from numerous AMSA customers to the effect that AMSA is employing bullying tactics towards them. The following examples were listed:

Only a monopoly, hiding behind duty protection, can make itself guilty of this bullying behaviour.

If you are wondering why we are embarking on THIS type of drastic action, it is because AMSA is a monopolistic, self-serving entity, kept alive by state protection, to the detriment of the entire steel industry.

Unless AMSA is capable of supplying the South African steel downstream timeously, with the correct quantity, high-quality raw material at a competitive price, all duties protecting AMSA must be scrapped. In such a scenario, AMSA has to determine how it will survive. It is not for the state to play a role in keeping this monopoly alive.

Almost 100% of the entire steel industry supports this demand. Out of approximately 11 000 companies in the steel industry, only 6 companies (including AMSA itself) support the duties protecting AMSA.