The industry of Spanish automotive suppliers registers a steady increase 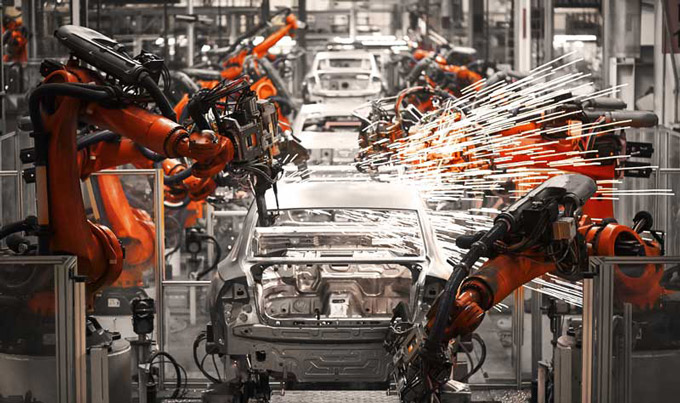 In 2020, the automotive supplier sector exported €17,879 million, which shows a 13.8% decrease compared to 2019. During 2020, the Spanish industry had faced a dramatic fall linked to the automotive products’ world commerce being slowed down as a COVID-19 consequence. However, Spanish automotive suppliers are resilient and their competitiveness in foreign markets have kept the exports going, showing in this way the relevance of Internationalization for the sector and the Spanish economy.

The European Union consolidates its position as the main destination for the Spanish automotive components and equipment with sales of €11,881 million which represent a 66.5% market share on the global. EU sales have decreased an 11.8% compared to the last edition, in the context of pandemic control measures which have deteriorated the regions’ growth perspectives and the subsequent contraction of car registrations. Tourisms -23.7% and industrial vehicles -18.9%.

France is consolidated as the main commercial partner for the sector with sales of €3,171 million, however, it shows a 7% decrease compared to 2019. Germany, as the second relevant market, shows a 15.3% negative inter-annual rate with sales of €3,040 million.

In opposite trend, Slovakia (+5.8%) keeps on with the increase with a total amount of €325 million, consolidating last year’s growth. This allows the country to join the top 10 of major communitarian partners for the sector.

Outside of European Union, exports to the UK show a 19.4% inter-annual decrease with sales of €1,204 million, the situation is due to their departure from the European Union. China holds the position of the highest economic recovery with an export volume of €942 million.

United States, second major commercial partner outside the EU has been able to contain the crisis impact and only shows at 6.6% decrease with export figures of €949 million

Japan’s case: the market shows the highest drawback among the main Spanish export destinations. In 2020, it shows a dramatic 27.6% decrease with sales of €166 million, a continuing decreasing trend of the last two periods.

During a whole year of uncertainty, the Spanish automotive suppliers have shown strength, resilience and an exporting character. Those qualities have allowed them to lead a steady increase in sales right from the first quarter decrease in 2020. According to SERNAUTO, the Spanish association of automotive manufacturers (supporter of this initiative, Autoparts from Spain), the Spanish exports of automotive components and equipment reached the €5,024 million between May and August 2020. This data represents a 23.2% decrease compared with the same period in 2019. The following 2020 months, Spanish automotive component and equipment exports kept growing between September and December with a €7,431 worth of sales. It shows a +8.5% inter-annual rate growth due to the restart of productive activity in the main European markets and the Asian growth consolidation.