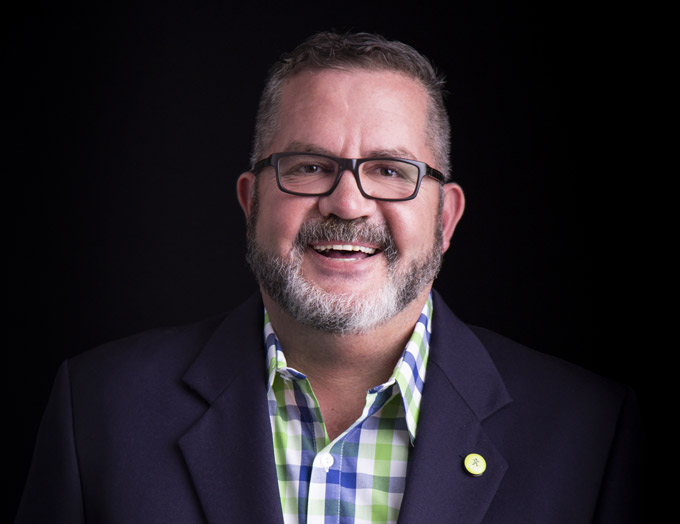 One of the hottest trends in enterprise software over the past few years has been Robotic Process Automation (RPA) – telling a computer to carry out repetitive tasks according to a structured set of rules. Once businesses work out how to use it, they never look back.

But it’s rapidly being overtaken by a new trend: hyper-automation, which marries RPA with its smarter cousin, AI, to give automation tools a dash of intelligence. In fact, Gartner named hyper-automation as one of the top 10 technology trends for 2020.

In South Africa, though, we’re well behind the hyper-automation curve, with most companies still battling to get to grips with good RPA, says Daan Lotter, Head of Innovation at managed business services company Itec.

Hyper-automation means that anything that can, and should, be automated in an organisation, will be. It was already gaining momentum before Covid-19 struck, but was turbo-charged by the pandemic with an almost overnight requirement for everything to be ‘digital first.’

“There’s no doubt that hyper-automation is a growing trend, and it’s going to be huge in South Africa – someday. Right now, though, it’s still in its baby shoes here as local businesses try and work out the best use cases for RPA,” said Lotter.

For RPA to be successful, businesses must have a clear idea of why they’re trying to automate certain processes and have interrogated and analysed the process to ensure it’s as efficient and effective as possible. If they don’t, the result is invariably an automation of a bad process. The biggest driver towards the move towards RPA remains cost savings and the ability to realise greater efficiencies, with an improved customer experience lagging well behind.

“We receive lots of enquiries from companies who want bots. Our response is simple: have you asked yourself why? Have you interrogated your process, and is it robust? Why are you doing it differently? In many cases, RPA can simply be cost-prohibitive,” said Lotter.

However, the rewards of embarking on an RPA journey can make the effort well worthwhile. By 2024, Gartner projects a 30% lowering of operational costs by organisations using hyper-automation technologies.

The sectors seeing the greatest uptake of RPA in South Africa include traditionally document-heavy industries like financial institutions and education, but there is significant potential for sectors like healthcare, insurance, and even government – any sector where there are disparate legacy systems, and numerous intermediate players and processes.

“RPA, and ultimately hyper-automation, offers significant opportunity for business growth and transformation. It frees employees from low-level mundane work, adds value to consumers, and basically gets work done faster, better and easier. It’s the future of work: now we just have to grab it,” said Lotter.