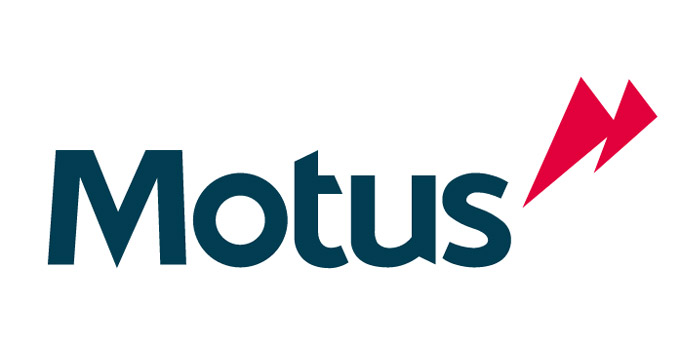 The recovery of the South African new vehicle market remains largely subdued, due to continued stock shortages, but there seems to be light at the end of the tunnel.

“Consumers have an appetite for new vehicles, especially in the entry level, crossover and SUV segments and although we are seeing growth, we have not been able to convert all the interest into sales due to global new vehicle stock shortages,” says the CEO of Motus Retail and Rental, Corné Venter.

The month of March saw the total reported industry sales counter stop at 44 217 vehicles, with 40 963 units attributed to dealer sales.

Even though both Toyota and Hyundai reported higher volumes compared to February, the overall passenger car race was won by Volkswagen who sold a total of 5787 vehicles in March, followed by Toyota with 4726 vehicles. Motus Import and Distribution ranks in third position with Hyundai who sold 2999 units, and Renault and Kia sold 1442 and 1252 units respectively through the dealer channel.

The biggest winners in terms of market share gained were Suzuki, with 3,4%, Hyundai Automotive South Africa with 1,35% and BMW with 1,0%. The biggest market share losses were recorded for Ford, who lost 2,1%, Volkswagen who lost 1,65% and Mercedes-Benz, who surrendered 1,3% of their market share to competitors. All three these brands produce vehicles locally.

Motus represents the majority of the new vehicle brands in the retail market and confirmed that they saw limited price increases from OEM’s during the month of April, with the only exceptions being Toyota, Ford, Mazda, Nissan and Datsun.

After a bumper start to the year with a myriad of new car launches, April is rather quiet when it comes to the arrival of new models. Ford’s Everest Sport and Ranger FX4 models will be making their way onto showroom floors while Hyundai will finally be launching the much-anticipated new Santa Fe.

“Structural constraints, which exist in the economy, coupled with the growing debt of the country do not bode well for a quick recovery of the motor industry. New vehicle sales in 2021 may also be hampered by stock shortages of certain models in the coming months, caused by COVID-19 induced manufacturing supply chain disruptions, such as the current global shortage of semi-conductors, which are an important part of modern vehicles,” said naamsa CEO, Mikel Mabasa.

The hurdles surrounding stock are echoed by dealerships within the Motus group. New vehicle stock is still not freely available and the luxury vehicle market remains tough, mainly due to stock mix.

With only 19 working days in April, Motus expects a total dealer sales decline of approximately 7 percent, when compared to the same month in pre-Covid 2019. However, this number could be further negatively impacted by new car stock supply.

As a significant player in the pre-owned vehicle market, Auto Pedigree’s Managing Director, Fanie Kleynhans supports these sentiments and expects at least a 10 percent decline in April compared to the month of March 2021. “Due to the public holidays this month really only kicked off on the 6th and with more public holidays towards the end of the month, trading days are reduced to only 19 days. In addition, April performance will be impacted by the ongoing shortage of ex-rental and pre-owned vehicle stock,” he says.

It is not all bad news though, interest in buying a new vehicle has certainly improved in March and bank approval numbers seem to have stabilised.

“Demand most certainly outstrips new vehicle supply in the market as a result of component shortages and will continue to do so for a period of time. Given that Motus Importers have managed to secure new vehicle stock, our importer pipeline will enable us to soon normalise supply to the market,” added Venter.