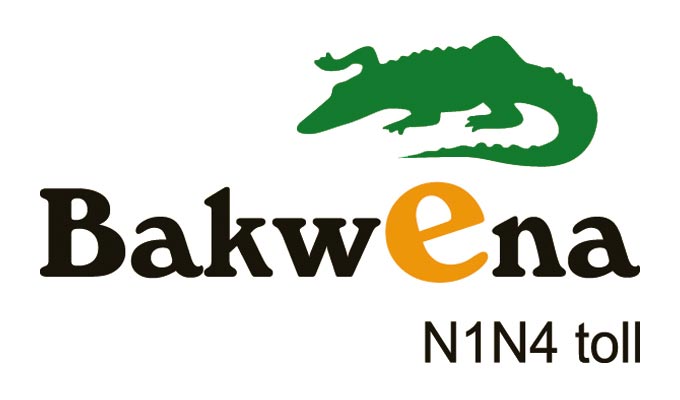 Bakwena implemented additional measures along their route including 6 route patrol vehicles through their partnership with Motus Corporation and Kia Motors South Africa from 1 April to 3 May 2020 during the Easter, Freedom Day and Workers Day public holidays. The vehicles were utilised by the various authorities to assist Road Incident Management Services to increase and boost route surveillance, crash attendance and patrol support over this period. Collectively these 6 vehicles travelled a distance of 54 142 kilometres, assisted at 48 crashes, issued 1804 fines and assisted 70 road users along the Bakwena N1N4 route.

While delivering the Preliminary Easter report which recorded a decrease overall in the number of road fatalities from 2019 figures, Transport Minister Fikile Mbalula raised a concern of an increase in pedestrian fatalities by 5% compared to 2019’s figures. He attributed their relative success to early preparation with education and awareness campaigns in communities, increased visibility of law enforcement and stakeholder involvement.

Spokesperson for Bakwena, Solomon Kganyago, says that they are deeply saddened by the fatalities that took place along the N1N4 route. Efforts to improve road safety in South Africa requires the joint efforts of all stakeholders, to use our influence and the resources that we have to intensify road safety initiatives throughout the year focusing on Road Safety education and awareness in an effort to strive for zero fatalities along the N1N4 route.

Bakwena works very closely with traffic authorities from Tshwane Metro Police, Limpopo, Gauteng and North West Provincial traffic authorities as well as SAPS, EMS and would like to thank them as well as other stakeholders for their ongoing efforts in striving to reduce incidents and fatalities on South Africa’s roads.  We urge motorists to abide by the rules of the road and drive safely not only during the holiday periods but also during their everyday travels, says Kganyago.