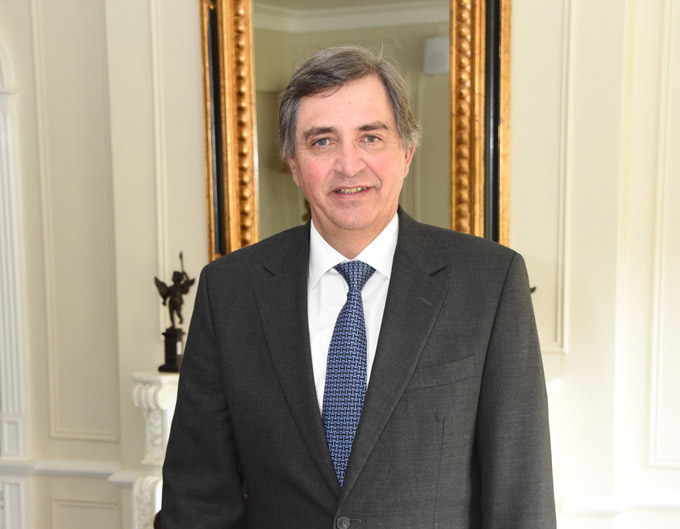 It is with great sadness that we inform you of the passing away of Dr Johan van Zyl on Friday evening, 30 July 2021

“The Doc”, as he was affectionately known, had an uncanny sense of knowing just what consumers want and he was able to instill this thinking in all his colleagues, which is why he’s had such a profound impact on the Toyota Family.

Dr van Zyl began his career with the company in 1993 as Director for Vehicle Sales & Dealer Network. He was appointed President and COO of Toyota South Africa (TSA) in 2002, and President and CEO in 2003. In June 2009, Dr van Zyl was appointed as a Managing Officer, Toyota Motor Corporation(TMC), CEO of Africa Region in April 2013, and Senior Managing Officer in April 2017. In 2015 he took on the role of President and CEO of Toyota Motor Europe (TME) until his retirement in early 2021. It was noted that he left an indelible mark there too as, under his tenure, sales in Europe passed the one-million mark in 2019 for the first time in 10 years. On his return to South Africa, Dr van Zyl remained chairman of TSA.

But for all his successes in the corporate world, what “The Doc” will be remembered for the most was his humanity - his ability to remember the name of each and every person he came into contact with, his self- deprecating sense of humour that immediately put everyone at ease, and his comprehensive wealth of general knowledge.

Andrew Kirby, the current President & CEO of Toyota South Africa Motors, expressed his thoughts on the passing of Dr van Zyl: “We have lost a much-loved and admired leader who will be remembered for his leadership and success of both Toyota South Africa and Toyota Motor Europe. He was also an amazing human being – for those of us who were fortunate to work closely with Johan, we will always remember him as an aspiring mentor, who had a story to share on any topic and who truly cared about people. His tireless efforts for our company, industry and country will be sorely missed.”

We extend our sincere condolences to his family. Johan is survived by his wife Santie, daughters, Nadia and Karla, son’s-in-law, Dirk and Brent, and his grandchildren.