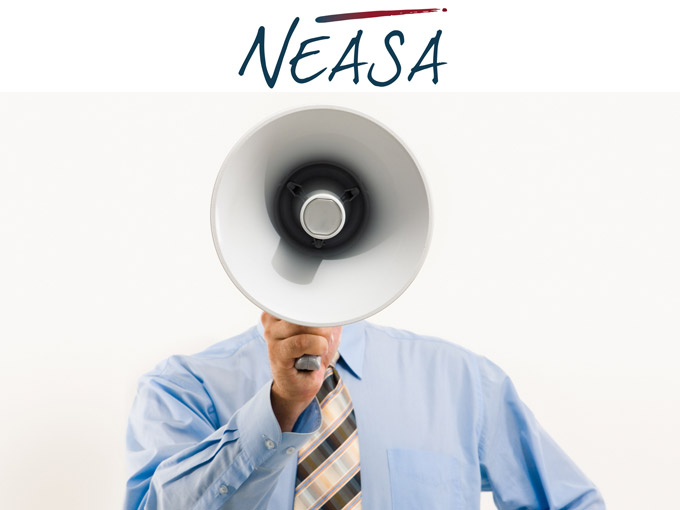 After the initial publication of the controversial and detrimental rules on 10 September 2021, NEASA, together with numerous other role players in the industry, vehemently opposed the implementation of these rules. Consequently, on 15 October 2021, NEASA communicated its relief over these same rules having been withdrawn by the Commissioner.

NEASA wrote an open letter to the Commissioner, also for the attention of the Minister of Employment and Labour, urgently requesting the withdrawal of said rules, due to the rules, in effect, circumventing a decision by Parliament to remove clause 43 of the Compensation for Occupational Injuries and Diseases Act Amendment Bill (‘the Bill’). Clause 43 of the Bill had the effect of removing the possibility of Medical Service Providers (MSPs) and healthcare organisations ceding their medical claims and/or debts to third party administrators or financial institutions.

This clause was removed by Parliament due to its detrimental effect on the industry and its removal of the only functioning element of the Compensation Fund.

In a shocking development, and in direct contradiction to the initial withdrawal, the Commissioner issued ‘new’ rules to COIDA which determines exactly the same as the strongly opposed, detrimental, and consequently withdrawn, Rules.

NEASA will, in accordance with its undertaking in its previous communiques, once again direct a letter to the Commissioner and the Minister of Employment and Labour, in opposition to the implementation of said Rules.

Arbitrary actions, such as the Commissioner’s sly issuing of the previous COIDA Rules, his silent withdrawal thereof and the issuing of apparent ‘new’ Rules, which determine precisely the same as the previous rules, again in contradiction with Parliament’s removal of clause 43, must be stopped in its tracks immediately.

NEASA strongly condemns the actions of the Commissioner.

We will keep employers abreast of NEASA’s campaign against the implementation of the COIDA Rules.

To view the open letter to the Commissioner and the Minister of Employment and Labour, click here.

Rona Bekker is a Senior Policy Advisor at the National Employers' Association of South Africa (NEASA).