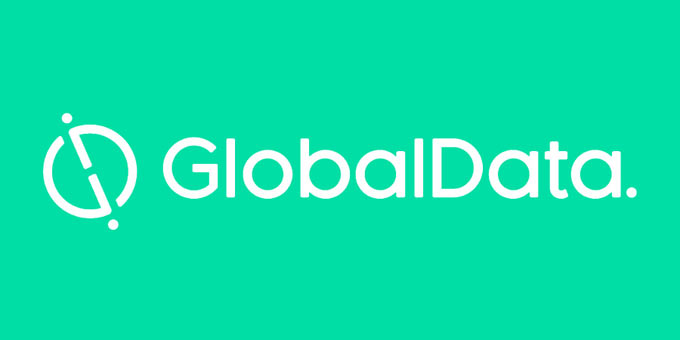 Following the news that Rivian’s market cap climbed to more than $150 billion after being floated on the NYSE;

“It is a little absurd that Rivian has become the third-largest automaker by market cap without actually making any revenue. However, the need for EVs is both obvious and immediate. With Bezos’s backing, investors will believe that the future scale-up required to dominate the industry is possible.

“It is important to note that the concept of value in the stock market has shifted significantly in recent years and is increasingly contested. More traditional investors scorn Tesla and Rivian’s jaw-dropping market caps because of the huge gaps between their current revenue and their valuations. However, modern investors are betting on the future and considering how they expect these companies or technologies to dominate the industry when calculating their current value.

“Charismatic tech founders that can communicate a simple and obvious vision of the future will draw in the most capital from retail investors. This is true of Tesla, and it goes for Rivian, too - as well as founders in any industry where retail investors can easily understand the need for the core technology.”