Chery customers spoilt for choice as 30 dealers prepare to open 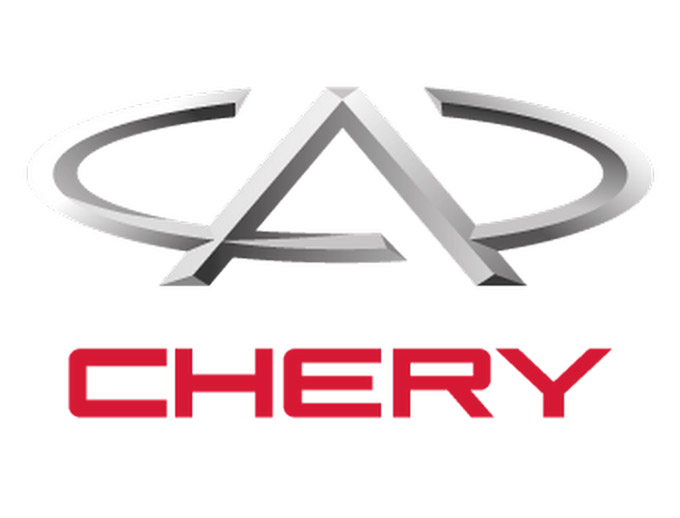 All-new signage and signposts are being erected across South Africa as the last of the new Chery dealers prepare for the brand’s national launch at the end of November.

Chery South has appointed 30 new vehicle dealers across South Africa, covering every province and metro. It will reveal its network to customers and the media at its national vehicle launch later this month.

The new Chery dealers will offer a full range of sales and support services, including vehicle finance from Chery Financial Services (a new finance alliance with WesBank) and roadside assistance, following a recently concluded agreement with the Automobile Association.

The network will stretch as far north as Louis Trichardt and cover towns and cities like Bloemfontein, Welkom, Klerksdorp, Middelburg, East London and Gqeberha from the onset. Major cities like Pretoria, Johannesburg, Durban and Cape Town will have several new Chery dealers at launch and other growing towns and cities like Polokwane and Mbombela will follow soon after the initial launch.

“We were heartened by the number of dealer applications we received from across the dealer group spectrum and from automotive entrepreneurs. Our priority was selecting dealers with the necessary infrastructure and capacity to rightfully sell and service Chery vehicles from day one,” says Tony Liu, Executive Deputy General Manager of Chery South Africa.

“While we are starting with 30 operational Chery dealers, we will expand quickly to make sure that no South African motorist is far away from a local and trusted Chery dealer.”

According to Liu, the next priority is to ship sufficient models of the new Chery Tiggo 4 Pro, the first vehicle to be launched in South Africa, to the dealer network.

“The initial response to our first Chery test drive campaign shows that there is a significant demand for models like ours that offer the latest technology, modern design and good value. We want to make sure that these dealers have sufficient vehicle stock to satisfy the initial interest and demand,” says Liu.

Among the dealer groups approved for launch is Alpine Motors. Known across KwaZulu-Natal for its network of dealers of various passenger car and commercial brands, Alpine has won several awards for customer service, service and after-sales support and sales excellence.

“We believe that Chery adds an exciting new dimension to our range of affordable and luxury brands.

“We are extremely excited about opening our new Chery dealership in KwaZulu-Natal. From our first experience with the Tiggo range, we believe there is a massive future for Chery in South Africa,” says Tyrone Tait, a director of the Alpine Motor Group.

The launch of the first Chery Tiggo 4 Pro and the national dealer network in South Africa represent Chery’s first official foray into South Africa with a fully owned local entity, rather than an import-partner.

“We are investing heavily in the training and support of our new dealer network to make sure that our dealer principals, their sales and service staff and their premises represent the modern Chery brand and our ‘Fun to Drive’ ethos.

“At the same time, these dealers will be able to support the many thousand Chery vehicles that are currently on the road and that had been imported and sold by the previous importer.”

Another of the major dealer partners to open a Chery dealership is Golden Era Motors in Gauteng.

“Chery has supported us at every step of our application and construction of the new dealership. With such support and the range of new Tiggo models, there is no doubt that Chery will gain, and retain, customers,” says Philip van Zyl of the soon-to-be-open Chery Pretoria North.

The full network of Chery dealers will soon be listed on the Chery South Africa website chery.co.za. The website also has a section for new and aspiring dealers to register their interest to represent Chery in South Africa.