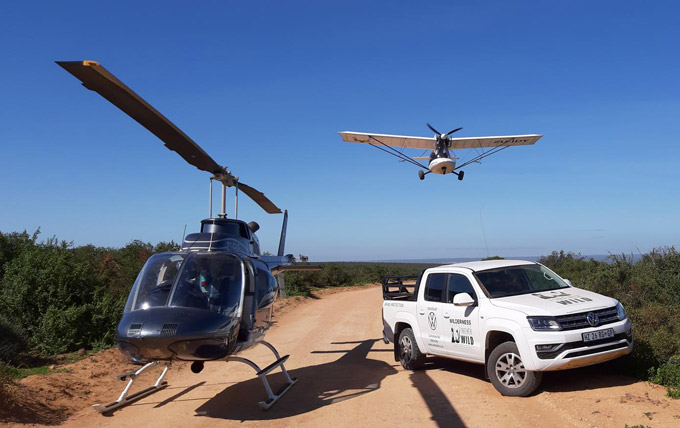 South Africa has the highest concentration of rhino in the world. The rhino plays a key role in the ecosystem and is important for the country’s eco-tourism

“We are honoured to contribute to the conservation of the endangered rhino population in South Africa. Through the partnership with WFA and the sponsorship of the Amaroks, we want to ensure that our children are able to see and appreciate this majestic creature in the future,” said Andile Dlamini, Head of VWSA Group Communication.

Over the past decade, the fleet of sponsored Volkswagen Amaroks has travelled a total of 2 251 119 kilometres protecting the endangered rhino population. This year alone the Amaroks have covered a total of 217 914 kilometres. The Amaroks support on the ground activities ranging from anti-poaching patrols, wildlife crime investigation support, aerial operations and rhino population management.

This year, the Amaroks have been assisting with: