Government given ultimatum on further alcohol bans for South Africa 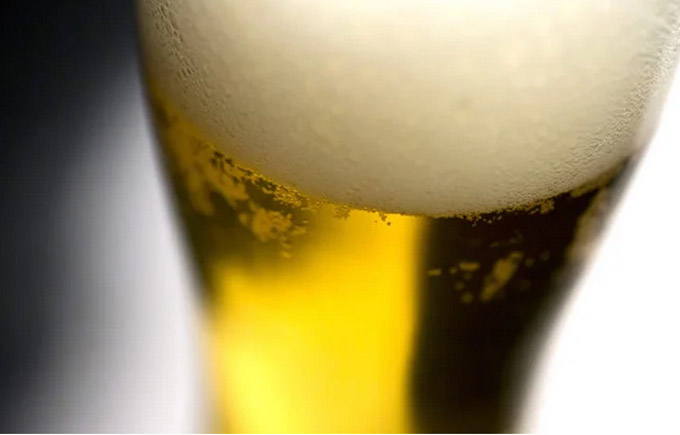 South African Breweries (SAB) says it will consider its decision to cancel investments in the country if the government provides commitments around its future lockdown regulations and alcohol sales.

Speaking to the Sunday Times Richard Rivett-Carnac, AB InBev’s VP of finance, legal and corporate affairs for the rest of Africa, said that this includes a ‘firm and binding commitment’ from the government not to reintroduce the ban on the sale of alcohol.

Rivett-Carnac said the company understands that restrictions on people’s movements and on gatherings could be required, but it wants an undertaking that an outright alcohol ban will not be reimposed.

“Last year the impact was devastating and we didn’t trade for months and months, so you can imagine a business of our size with our fixed-cost base, with zero revenue coming in, the impact was very material on our business last year.

“And this year we disclosed that volumes declined again after we were again locked down in January. The impact each time there is a ban is very severe.”

He added that the SAB will continue its legal action in the Western Cape High Court against the government in a bid to get a ruling on the unconstitutionality of such bans.

SAB has already cancelled R5 billion in investments in the country due to the ban, with R2.5 billion halted in 2020 and a further R2.5 billion placed on hold in January 2021.

The cancelled investments relate to upgrades to operating facilities, product innovation, operating systems, as well as the installation of new equipment at selected plants, the group said at the time.

It said that the  decision will impact the profitability of a number of jobs created by the companies that would have worked with SAB to execute the capital investment plans.

“This legal action is the last resort available to SAB in order to protect our employees, suppliers, customers, consumers and all the livelihoods we support.”

The group said that challenging the constitutionality of the ban, which removes the South African public’s right as adults to responsibly consume a beer safely in the privacy of their own homes, is an integral part of its court action.

“The damage to the South African economy and impact on the alcohol value chain arising from ban on the sale of alcohol is, in SAB’s view, disproportional and unlawful.”

The Distell Group has also warned of the damaging effects that another alcohol ban could have on the economy.

One of the biggest issues has been caused by the uncertainty of the bans and lack of forewarning from the government, the group said in a performance update at the end of April.

“Whilst overall performance and cash generation are ahead of expectations, the group remains cautious for the remaining three months’ of trading for its full financial year, given the uncertainty of future alcohol bans in South Africa.

“This uncertainty created by unpredictable bans on the sale of alcohol inhibits the group’s ability to give accurate profit guidance for the remainder of the year with a reasonable degree of certainty,” it said.