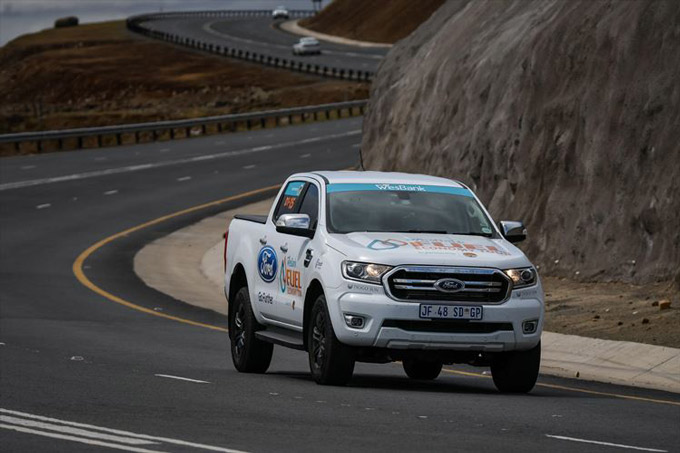 After a series of helpful fuel price decreases, the new year has brought with it a reverse of fortune for motorists. While any fuel price increase is unwanted, January’s increase will be felt even harder as the country experiences more restrictive levels of lockdown.

Not only do fuel price hikes affect travelling costs, but they also have a significant impact on the prices of food and all other commodities due to increased costs in the transportation and distribution links in the supply chain.

"The Rand advanced against the US Dollar during the latter parts of last year, which was a pleasing outcome considering the severe beating the currency took earlier in the year. But even the currency's strength has not been enough to contain oil's march back towards its pre-COVID-19 price levels," said the AA.

"While South African fuel prices are well off their record highs, the country's economy is in a fragile state, and any shocks to international oil prices or the Rand/US Dollar exchange rate could hurt fuel users badly," the AA added.

While the increase in fuel price might force many motorists to consider downsizing into smaller vehicles, Ford’s range of economical diesel engines in large sport utility vehicles (SUVs) and pickups buck the trend. During times of fuel price increases, it’s important to remember that the Ford Ranger XLT 4x2 emerged victorious in the inaugural 2019 WesBank Fuel Economy Tour.

Fitted with Ford’s latest-generation 2.0 Single Turbo diesel powerplant and high-tech 10-speed automatic transmission, the Ranger recorded an exceptional average fuel consumption of 6.8l/100km. The Ranger was the only pickup in its category fitted with an automatic gearbox, making the achievement even more impressive and shows how far this technology has come.

“While every one of our customers has diverse requirements, fuel efficiency consistently features among the primary consideration factors,” says Dale Reid, Product Marketing manager at Ford Motor Company of Southern Africa (FMCSA). “At Ford we’re exceptionally proud that our vehicles, competing across several categories, are recognised as leaders by these independent and established economy tests. This provides valuable data for our customers when they are comparing the many advantages that come from driving one of our vehicles.”

This latest fuel price increase comes at a time when the second wave of COVID-19 is affecting individuals and businesses hardest. The current strain on the economy emphasises the importance of owning an economical vehicle. For the many customers who use their Ranger’s versatility to operate their business, being able to invest money back into their business rather than spend it at the pumps is vital and helps revitalise the economy.

Along with the fuel-efficient new-generation 2.0-litre turbodiesel engines used in the Ranger and Everest, Ford also offers the six-time ‘International Engine of the Year’ award-winning 1.0-EcoBoost engine in the Fiesta and EcoSport, and a powerful but economical 1.5-litre normally aspirated unit in the Figo.