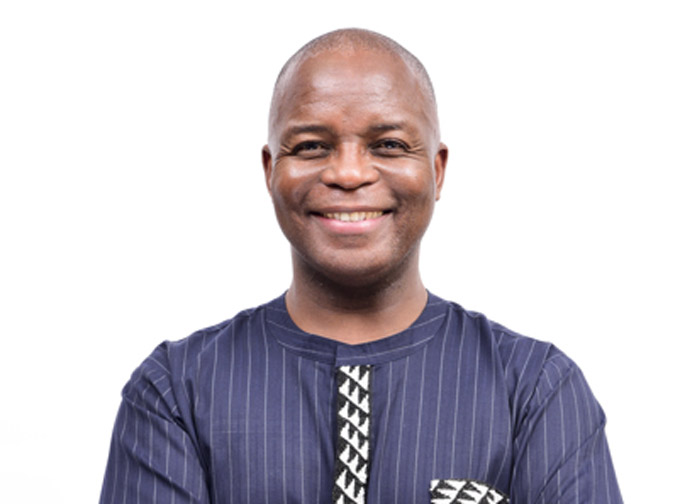 More than 3 100 registered African procurement and supply chain professionals and SMEs from 65 countries got together this week for the largest ever virtual gathering of and showcase for African buyers and sellers. Their aim is to kickstart a continent-wide initiative to ignite African business by “buying Africa, for Africa”.

The event that brought them together was the inaugural “Made In Africa” Conference and Expo. Its theme was “Buy Africa, For Africa”, and it was hosted by two leading role players in the procurement and supply chain management sphere, Smart Procurement World and SAPICS (The Professional Body for Supply Chain Management). The attendees included purchasing decision makers, policymakers, investors, and businesses from across the continent.

The conference was opened by award winning international business strategist and diplomat His Excellency Prof. Dr. Ambassador Tal Edgars, founder and chairman of GBSH Consult Group Worldwide, a leading global management and strategy consulting firm. In his powerful keynote address, H.E. Prof. Dr. Ambassador Tal Edgars recalled the story of a Senegalese man who wakes in the morning and turns off his alarm made in China; rises from his sheets made in India; puts on his clothes made in Bangladesh; drinks his Spanish orange juice and coffee from Brazil. “All were bought from a French multi-national corporation. This man jumps into his Japanese-made car. He refuels at another French multi-national corporation and takes his Korean phone that was made in Taiwan to arrange to meet a friend who smokes American cigarettes. Without having spent anything to sustain the country, they lament the fact that there is no money or work in Senegal,” H.E. Prof. Dr. Ambassador Tal Edgars recounted.

He noted that there has been constant talk since the 1980s of Africa rising and Africa on the growth curve. “But when will we act?” he asked delegates at the Made In Africa event. H.E. Prof. Dr. Ambassador Tal Edgars contends that African manufacturers could more than double their sales to intra-African markets by 2025, increasing their annual revenue by $326 billion. “African countries could increase their export revenue by more than $100 billion by 2025. Africa is generating raw talent on a massive scale. In 2020, we can expect to have a workforce of 504 million - 122 million more than in 2010. By 2034, Africa will have more working-age citizens (aged 15 to 64) than either China or India. By 2050, Africa’s working population will exceed 1.5 billion.

In his Made In Africa keynote presentation, entitled “Re-imagining Africa”, Thebe Ikalafeng, founder and chairman of Brand Africa, South Africa, echoed H.E. Prof. Dr. Ambassador Tal Edgars’s call to make it easy to trade, travel and transact across the African continent. “Having more than 30 or 40 currencies around the continent makes it difficult. We need to create our own African currency,” he stated.

Ikalafeng recounted two stories that support his view that Africans do not value what is made in Africa. He said that Jollof rice is a West African speciality; but it was English chef Jamie Oliver who capitalised on its popularity by creating his own recipe for it. “When a young South African designer created his own jeans brand, he was criticised by fellow Africans for making them too expensive. Many asked who he thinks he is. They changed their tune only when Megan Markle bought a pair. We should not have to wait until the world validates us,” he asserted.

Ikalafeng urged Africans to celebrate their culture and to let the young and the women lead. “If you look at our stats, 70% of people on the African continent are under the age of 30. Yet the median age of our leaders is over 60. The people with ideas for the future have no say on where we are headed,” he noted. “To build brand Africa, we must re-own our culture; re-own our narrative; build our own brands, and make it easy to travel the continent,” he told Made In Africa delegates.

“Business Matchmaking” was an important part of the Made In Africa event and added enormous value for attendees. This was a structured, industry-specific initiative through which the organisers set up meetings between buyers and sellers. Suppliers were given the opportunity to request one-on-one meetings with buyers who matched their industry profiles.

Organisers of the event report that it was a resounding success. “The response from delegates and businesses has been overwhelming and tells us how much we needed this platform,” says Debbie Tagg, Chief Operating Officer at Smart Procurement and Co-Chair of ASCA (Africa Supply Chain in Action). “To drive the Made In Africa agenda, and fuel the movement to Buy Africa, For Africa, we must reduce the knowledge gap, reduce the cost of market access and reduce the risk of doing business in Africa. The networking and learning offered by the Made In Africa Conference and Expo will play a crucial role in achieving this.”