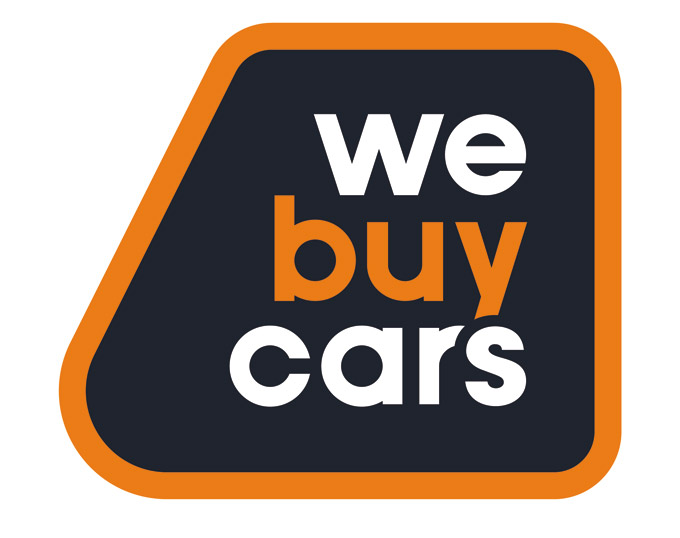 With monthly sales exceeding the 9 000 mark per month and thanks to its data analytics capabilities, WeBuyCars’ insight of the automotive sector has shown significant differences in consumer behaviour from different regions around the country.

“Our data shows that a vehicle is most likely to change ownership five to six times during its lifetime, that new car owners tend to keep their vehicles for six years, and second-hand car owners for three,” says Faan van der Walt, executive director of WeBuyCars.

The typical KwaZulu-Natal buyer tends to buy and sell more frequently than customers from other provinces, keeping their cars on average for around four years, selling a newer vehicle of higher value so that they can trade up and rely on bank finance.  Western Cape buyers tend to buy with cash, hold onto their cars for longer and maintain their cars’ service histories while Gauteng buyers tend to be a combination of the two.

“Twenty years ago, when WeBuyCars was established, we did not aim to become such a large business, but a combination of luck, circumstances and a deep understanding of delivering based on what our customers want and need has allowed us to grow into a significant business with turnover close to R12bn,” says Faan van der Walt, executive director of WeBuyCars. “Over the years we have relied greatly on industry and provincial trends when making business decisions. We need to know where consumers are located and what their needs are so that we can provide them with the best selection that meets their requirements.”

This is especially true for deciding which vehicles will be sold in which province. Interesting insights have shown that across five provinces - Gauteng, KwaZulu-Natal, the Western Cape, the Eastern Cape and Mpumalanga - Volkswagen is the most popular brand bought by customers. Ford reigns supreme in the Free State and Limpopo, whilst Toyota takes the lead in the North-West and Northern Cape.

Aligned with the surge in online purchasing and auction sales, WeBuyCars sees their Gauteng branches making up for more than half of their total online sales. Not only, is Midstream their best performing branch with reference to online vehicle sales (currently accounting for around 25% of online sales), they also have a total of four branches located in Gauteng alone. With the recent opening of their Germiston branch in June and the opening of the Dome on the horizon, WeBuyCars is expecting Gauteng to be accountable for an even larger portion of sales online and offline soon.

Even though the majority of their vehicle sales are still offline, WeBuyCars is experiencing a healthy ratio between online and offline sales across all eight branches.