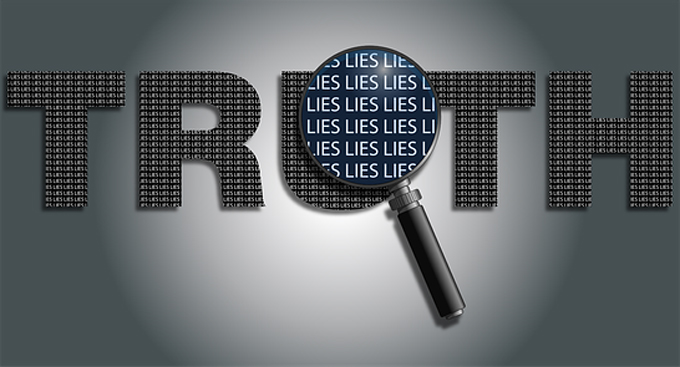 Innovative Solutions Group (ISG) is aware of the defamatory media statement released by the National Bargaining Council for Road and Freight Logistics Industries (NBCRFLI), and can confirm that its allegations are patently false, says ISG Chief Executive Officer Arnoux Maré.

ISG’s subsidiary company Innovative Staffing Solutions (ISS) is currently locked in a legal dispute with the NBCRFLI regarding the Council’s false claims that ISS is operating illegally and is the subject of a warrant of arrest. ISS has approached the Labour Court for a declaration to prevent the Bargaining Council from unlawfully contacting clients with the intent of damaging the company’s reputation, and to prevent it from further spreading the same defamatory circular that the Council shared with media yesterday.

Given the Council’s misconduct in publishing ISG’s name with the circular, ISG and its subsidiaries have further approached the High Court to sue the Bargaining Council for defamation, seeking relief to the sum of R6.5 million resulting from reputational damage and loss of revenue. The Bargaining Council has not opposed the R6.5 million claim, and ISG and its subsidiaries have thus applied for default judgements.

“In light of this, it is obvious that the Council is now resorting to blatant smear tactics,” says Maré.

Additionally, the NBCRFLI continues to deliberately confuse ISS with a completely separate legal entity, Innovative Staff Holdings, which was liquidated last year. While a warrant was issued in relation to Innovative Staff Holdings, there is currently an application pending in the Labour Court for the suspension of the court order which gave occasion to this warrant.

Innovative Staffing Solutions is a Human Capital and Facilities Management subcontractor that permanently employs over 36,000 employees across a variety of sectors such as mining, engineering, construction, retail, agriculture, and transportation and logistics.

Notably, the company does not operate as a Temporary Employment Service (TES), as claimed by the Council. Furthermore, employees receive a variety of benefits from ISS including comprehensive medical benefits, a staff wellness scheme, and provident fund contributions. These benefits far exceed those prescribed by the Council, and in addition to a reduction in staff salaries, these benefits would also be suspended to adhere with the Council’s prescripts should ISS be compelled to comply with the Council’s Collective Agreement, explains Maré.

“Secondly, I challenge the Council to explain why it is deliberately misleading the public by failing to inform them that it is currently defending itself against legal action taken by ISG and ISS in the Labour Court for this same circular.

“Finally, I wish to point out that the Council’s general agreement will be ending on 28 February 2022. I truly hope that all the funds that it has taken from thousands of employees in the industry will be repaid, given that it has not submitted its annual returns since 2019 – as can clearly be seen on its website.

“I have not seen any evidence that it has informed its members of the fact that it may not be viable come March next year.”