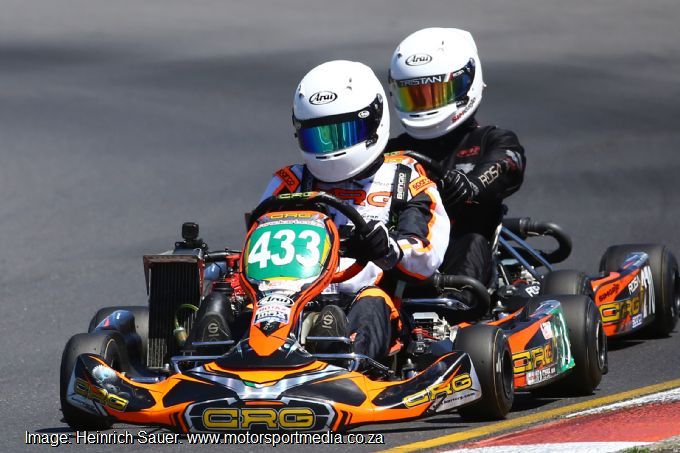 Micro Max champion Keagan Beaumont showed a hint of things to come as he took a second and a couple of heat wins to take the day on his under-13 Mini Max debut on his CRG. It was no mean feat either, as he beat race class regulars, race 1 winner, Joshua Smit’s S&S RS, Reese Koorzen’s Parolin, Jordon Wadeley’s EMR Kartsport CRG and champion Joaquin de Oliveira's Parolin.

The last appointment of the local season will be the Gauteng Finals at Zwartkops Saturday 4 December. Then the South African team heads for the ‘Olympics of Karting’ Grand Finals to close off the Rotax Max season at the Bahrain International Karting Circuit 11-18 December.